The journalist, Sam Kriss — a member of the Labour Party — has been accused of sexual harassment. So has the journalist, Rupert Myers — a member of the Conservative Party. And so, on the other side of the Atlantic, have the movie mogul, Harvey Weinstein — a supporter of the Democrats — and the TV host, Bill O’Reilly — a supporter of the Republicans. There is nothing specifically left or right wing about misogyny.

But there is something very specific indeed about the misogyny of the contemporary British Far Left: something very specific that is very specifically denied when Corbyn’s cheerleaders enthuse that ‘Corbynite slang is remarkably unproblematic in its derivation’, or insinuate — however ridiculously — that ‘centrists’ are particularly prone to transphobia, or suggest, with unintentional irony, that the real threat faced by left wing women is that of ‘centrist dads’ who ‘want to educate you and hate fuck you’. (Honestly, there’s nothing new about the sexual abuse of women on the far left by men more highly placed in the far left’s brutal hierarchy.)

END_OF_DOCUMENT_TOKEN_TO_BE_REPLACED

Today, an accusation of sexual harassment was made against Sam Kriss, freelance Vice and Guardian journalist and alt-left attack dog. You should read the whole thing, as well as the public statement in which he acknowledges the truth of the allegations but tries to paint his behaviour as arising from a simple misunderstanding between friends.

Kriss admits having ‘crossed a line from persistence to aggression’ in consequence of ‘not picking up on [his accuser’s] signals’ — where he considers that ‘line’ to lie, and how much more obvious her ‘signals’ would have had to have been for him to take notice of them, he does not explain — but insists: ‘Anyone who follows me closely will be aware that I am friends with many women with public platforms.’ Perhaps he is, but he’s been a public enemy to many others. His accuser highlights this:

I had hoped I would never have to write this account. But watching a man who repeatedly groped me, twisted my neck to forcibly kiss me, ignored any attempt I made to stop him, and refused to ‘let me’ drink non-alcohol, unashamedly attack feminists online, use misogynist language, singling out women for ridicule time and time again, means I’ve not really been able to forget.

Sam Kriss is one of several young men on the Far Left who have been extensively rewarded for public displays of aggression and misogyny. His abusiveness was not merely enabled by but key to his success within the political culture in which he made his career — which is, at the end of the day, only the latest version of the political culture that enabled generations of sexual abusers such as Gerry Healy and Comrade Delta. His accuser did a brave thing in speaking out. 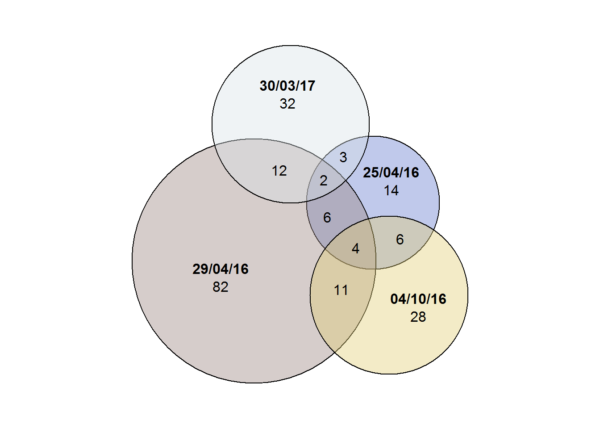